Rising star Anushka Sen from India, who currently has more than 43 million followers on social media, aims to conquer the global market with Asia Lab 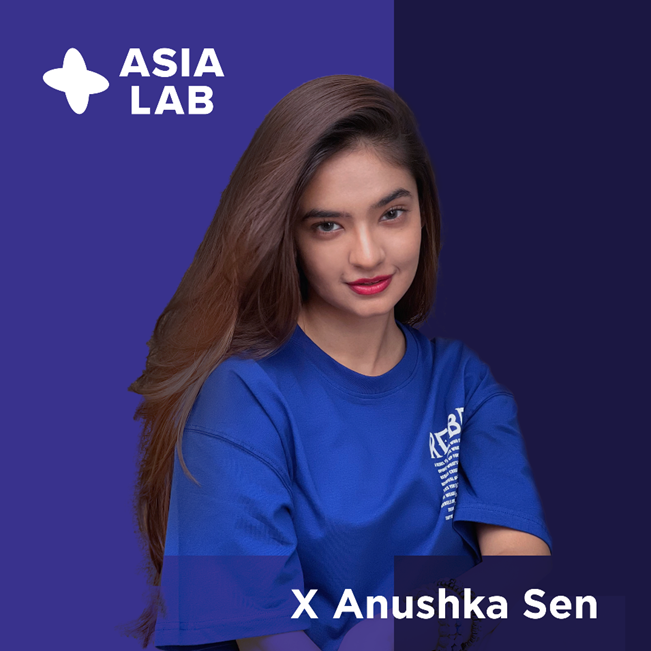 Anushka Sen, who gained popularity by starring in various movies and TV shows and is one of the most promising Indian actresses, signed a global management contract with Asia Lab, a global creative platform in Asia on 22th of February.

She confirmed the partnership agreement with Asia Lab and expressed her dream of expanding her career in the Asian and global industry. The CEO of Asia Lab, Lee Jung-sub, has worked as a director, writer and producer in Korea for more than twenty years, producing various movies and dramas, while discovering Korean talents such as Kim Soo-Hyun (‘My Love from the Star’), Lee Dong-Wook (‘The Goblin’) and Lee Seon-Kyun (‘Parasite’).

The contract between Anushka Sen and Asia Lab will establish active cooperation between India and Asia and is the beginning of global projects aiming to unite all of Asia. 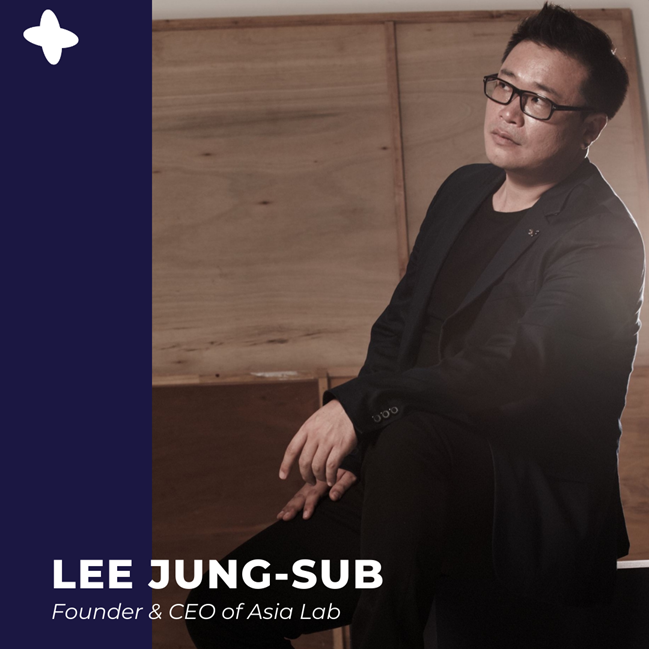 As a networking & global platform, Asia Lab has collaborated with world-class professionals like Francesca Jaynes (‘Avengers’, ‘Gravity’, ‘Black Widow’) and other prestigious experts and stars leading the Korean Wave in Asia. As a platform for creatives, Asia Lab provides a foundation for close partnerships between the Eastern and Western film industry, as well as experts around the world.

Indian star Anushka Sen’s first step is to branch out to the South Korean Entertainment Industry. Moreover, she will take part in the movie series ‘Love Affair’, in which Korean actress Lee Yubi, who was involved in dating rumors with BTS Jungkook, plays one of the lead characters.

Collaborating with an Indian big teenage star, Asia Lab is ready to work on exciting projects in many fields such as film, travel, dining, lifestyle and fashion. Thanks to the enormous popularity of Korean content, Asia Lab is also planning to work on various projects with other stars in Asia.

Lee Jung-sub, the CEO of Asia Lab, did not hide his excitement for the historic MOU agreement. He said, ‘India officially chose Korean as a second foreign language, which shows the huge popularity of Korean content in India. Signing the agreement with an influential star like Anushka Sen, I think it will be of great influence and help to boost exchanges between both the Korean and Indian industries.”