An Entrepreneur with a good heart

An Entrepreneur by profession and a social activist by passion

Arzun Redde is an entrepreneur, fitness freak and a political enthusiast working in  tune with YSR Congress Party, Andhra Pradesh. Born and raised in Pulivendla, district of Andhra Pradesh, Arzun became an entrepreneur at the age of 22 . He is the Co-founder & Director of Scanda Organic42,  Hamveetec among other companies based in Hyderabad. Organic42 is a widely known for providing genuine organic wellness products for healthy living . It is also improving farming practices to maintain ecological balance. The company takes great care of the quality of its offerrings . They have a dedicated team which monitors each and every aspect . Through Organic42 , farmers get their just reward for their hardwork.  The customer service of Organic 42 is worth appreciating as they are very open and transparent in their communication with the customers. 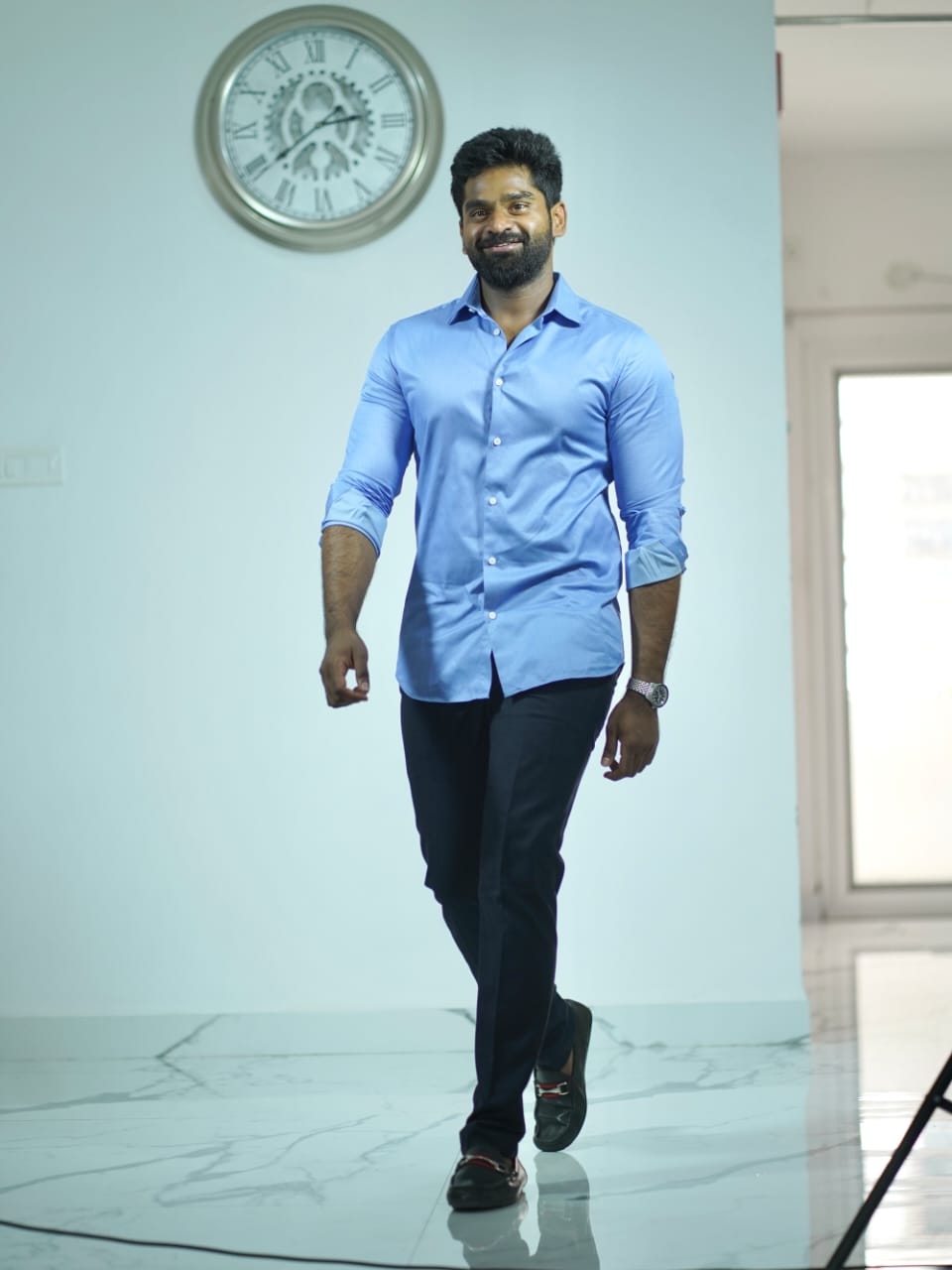 Arzun Redde has started an organisation called ARF in 2017. The inspiration came during the padayatra conducted by YS Jagan Mohan Reddy.  The aim of ARF is to empower the under privileged people of the society. ARF has conducted  welfare activities like blood donation, financial support to the poor people etc. During the Titli toofan in 2018, ARF team was there to help the victims of Titli at Srikakulam & Visakhapatnam districts. During the Covid-19 pandemic situation, ARF team has made arrangements for Oxygen and beds  for the patients. They have also distributed food to the people who were in need  with the help of volunteers. 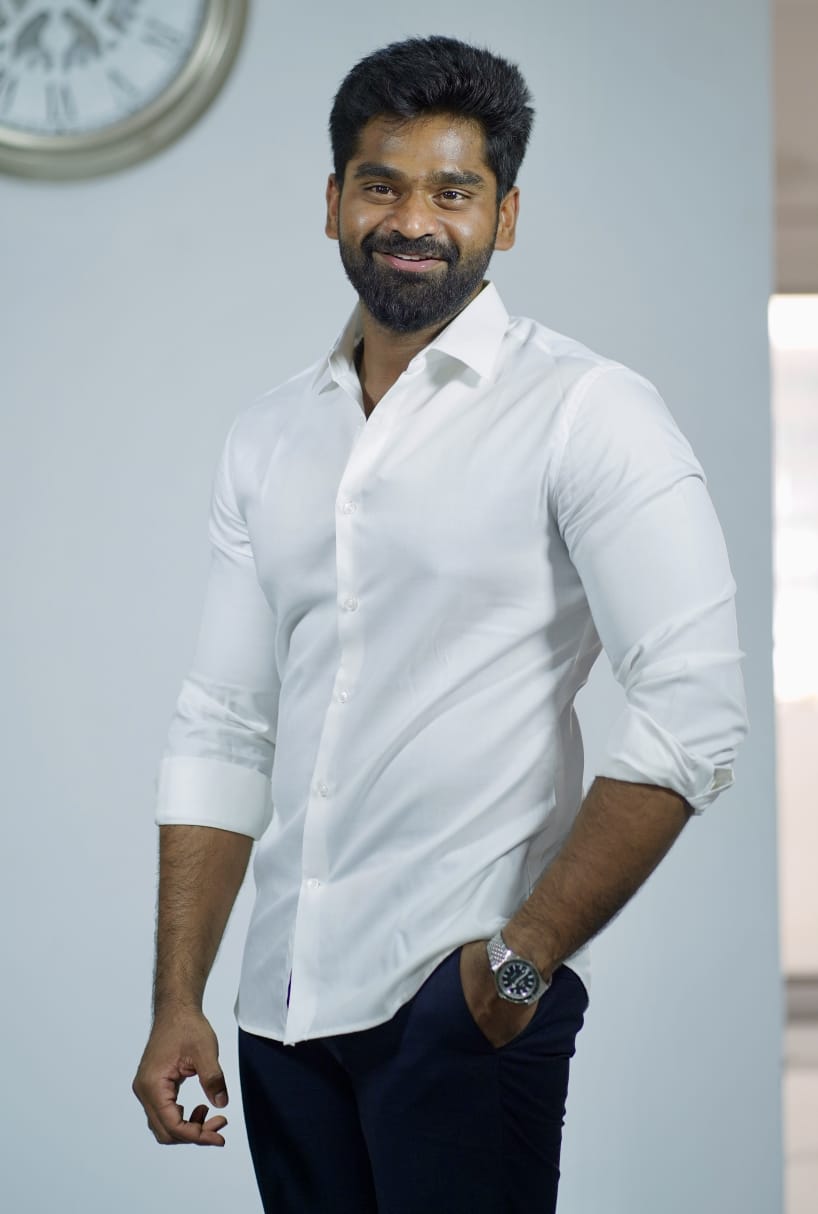 Arzun Redde got inspired by YS Jagan Mohan Reddy’s ideology from his early years.   He started working with YS Jagan in 2011, when he resigned from INC and contested as an MP from Pulivendla. Later he began working for YSRCP during the by elections and the general assembly elections held in 2014. In 2019, he took an active part in Praja Sankalpa yatra which was conducted by YS Jagan Mohan Reddy. This was one of the longest political yatra in the history of politics.

Arzun Redde has made his mark through sheer discipline and hardwork. Once YS Jagan complimented him by saying that ” You are a state leader”.

While speaking about his journey Arzun Redde said, ” Politics is a place where we have to meet number of people daily and redress their grievances; initially I used to face difficulties because of not having proper organizing team for these activities. Later I have built my own team to take care of my political appointments & activities. Now the process is going smooth”.  He is eager to shoulder any responsibility bestowed upon him by the leadership of YSRCP in the future.